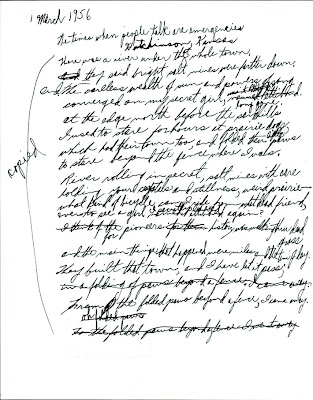 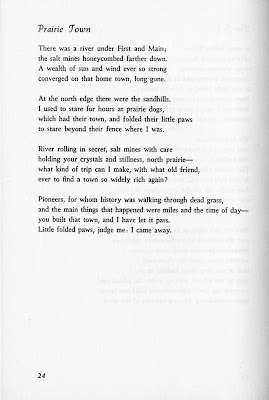 Posted by Patsy Terrell at 10:51 PM No comments:

Quote of the Day and Workshops

You cannot depend on your eyes when your imagination is out of focus.
---Mark Twain

These days I'm imagining a new opportunity. At the urging of friends I'm organizing my thoughts about putting together a series of workshops about how to get the most out of your life.

People often comment that I seem to always be doing something interesting and how do I know about these things and how do I find the time. After many conversations with people, I've figured out there are some techniques I employ that are not common knowledge. I'm still working out all the details, but I'm getting a bit more of a handle on it.

I'm not sure how these workshops will be structured yet, but probably a Saturday afternoon for a few hours - maybe 1-5. It would be so fun to meet people and get to interact in this way.

It's still in the notecard planning phase, but I expect it to take shape pretty quickly, so maybe I could do the first of these later this summer.

If you have thoughts I'd love to hear them. I'm excited by the possibilities
Posted by Patsy Terrell at 12:02 AM 1 comment: