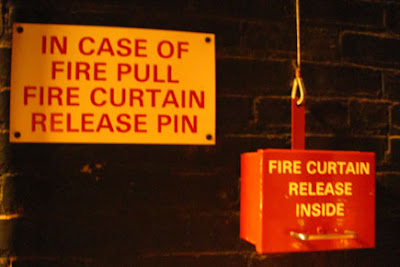 The party will just have to come to me. It will find me contentedly writing, reading, painting and thinking while sharing my life with friends who accept me for who I am, not an artificial, hyped version of myself striving to be the life of that other party.
Posted by Patsy Terrell at 11:16 PM

Ah... another girl who has been there and done that!

Darling girl, you can just be you. Let the party come to you. And it will because you are fascinating, interesting, involved, talented and multi-dimensional.

You listen with interest and empathy. You contribute thoughtfully to the conversation. What more could anyone ask of a friend and companion?

Judith... you are so kind. Thank you for your lovely words. We must get together soon!