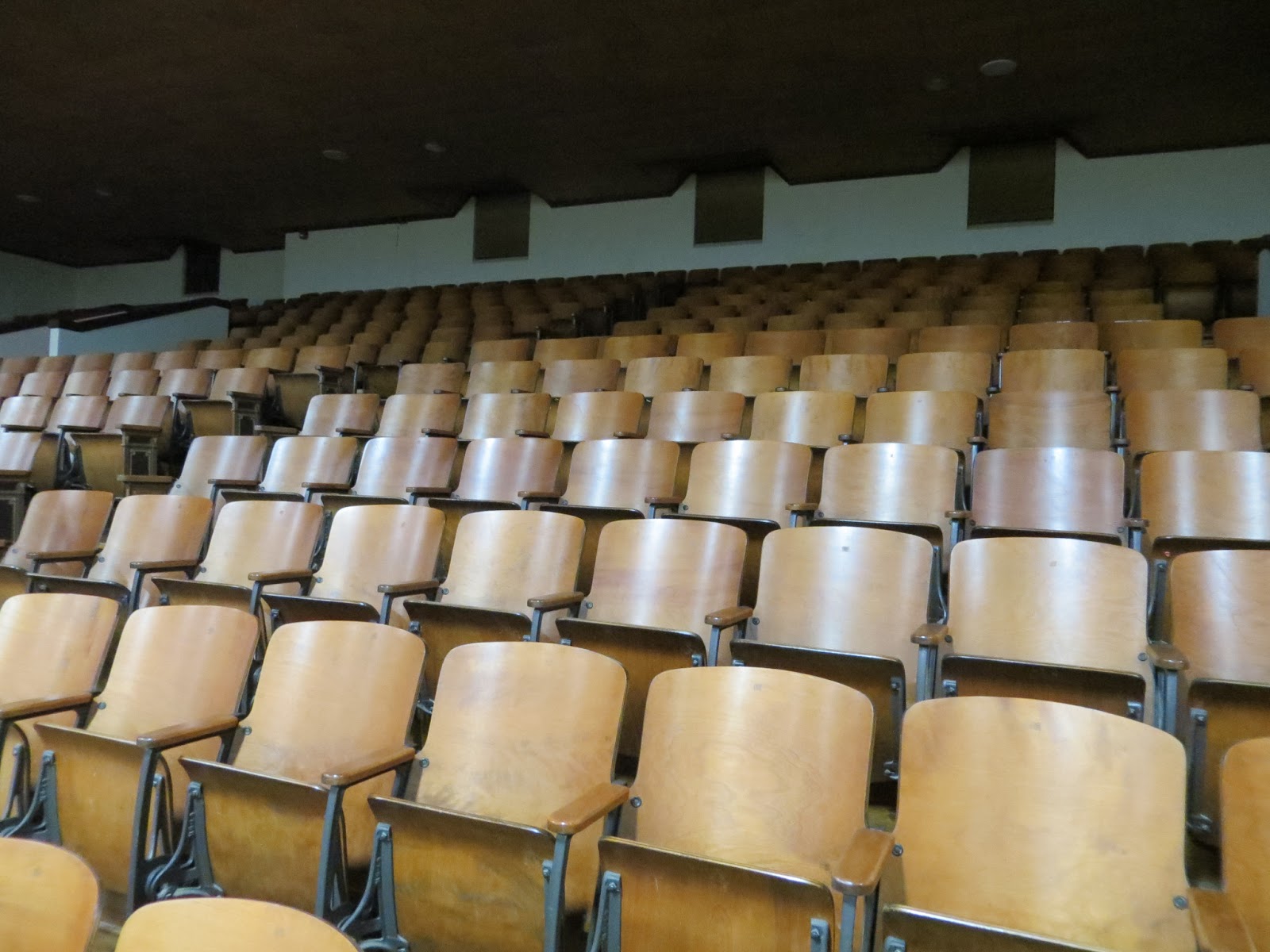 Posted by Patsy Terrell at 1:03 AM