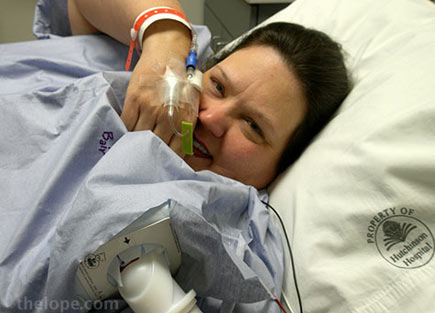 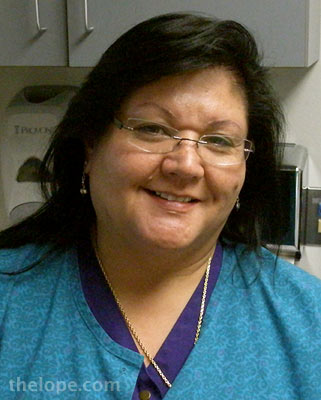 I'll post again when I know more.
Posted by Patsy Terrell at 7:26 PM

Patsy is in my thoughts. I hope the surgery goes well and Patsy is well on her way to a full recovery soon :)

Thanks for updating
Jane
(blog reader from AB, Canada)
xxxx