Patsy's surgeon, Dr. Holcomb just updated me. Patsy is out of surgery. About one foot of bowel was removed due to it being "balled up" in her hernia, then the hernia was repaired with a biological mesh. She will go to ICU for tonight, and then be in the hospital for five to seven days.

She's not going to like the news of that hospital stay, having gone into surgery expecting only the hernia repair and a two or three day stay..

Thank you all for being concerned. - Greg
Posted by Patsy Terrell at 8:29 PM 1 comment: 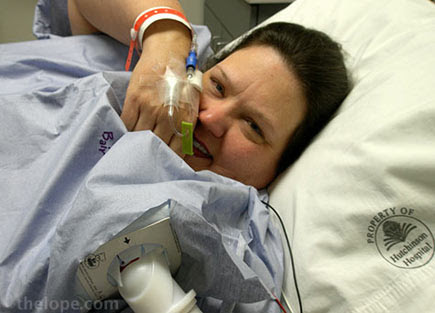 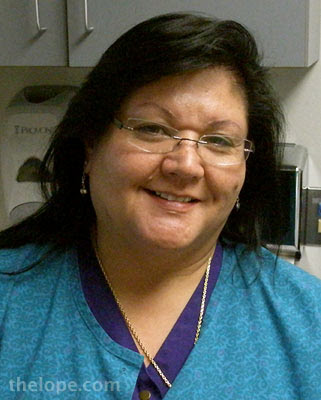 Tomorrow is the Day

My surgery has been rescheduled to 3:30 tomorrow. It was originally at 2, but the needed to reshuffle and were going to put me in the morning but I had planned to work in the morning to finish up a couple of things. So, they moved me to 3:30. I check in at 1:30.
Of course, this is "minor" surgery, to repair a hernia I acquired after surgery earlier this year. But, of course, nothing seems minor when it's you they're cutting on.
I'm thrilled that my recovery nurse will most likely be Annie, a friend I really adore. So, that's a big bonus. Greg will be updating here as things progress.

Posted via email from Patsy's posterous